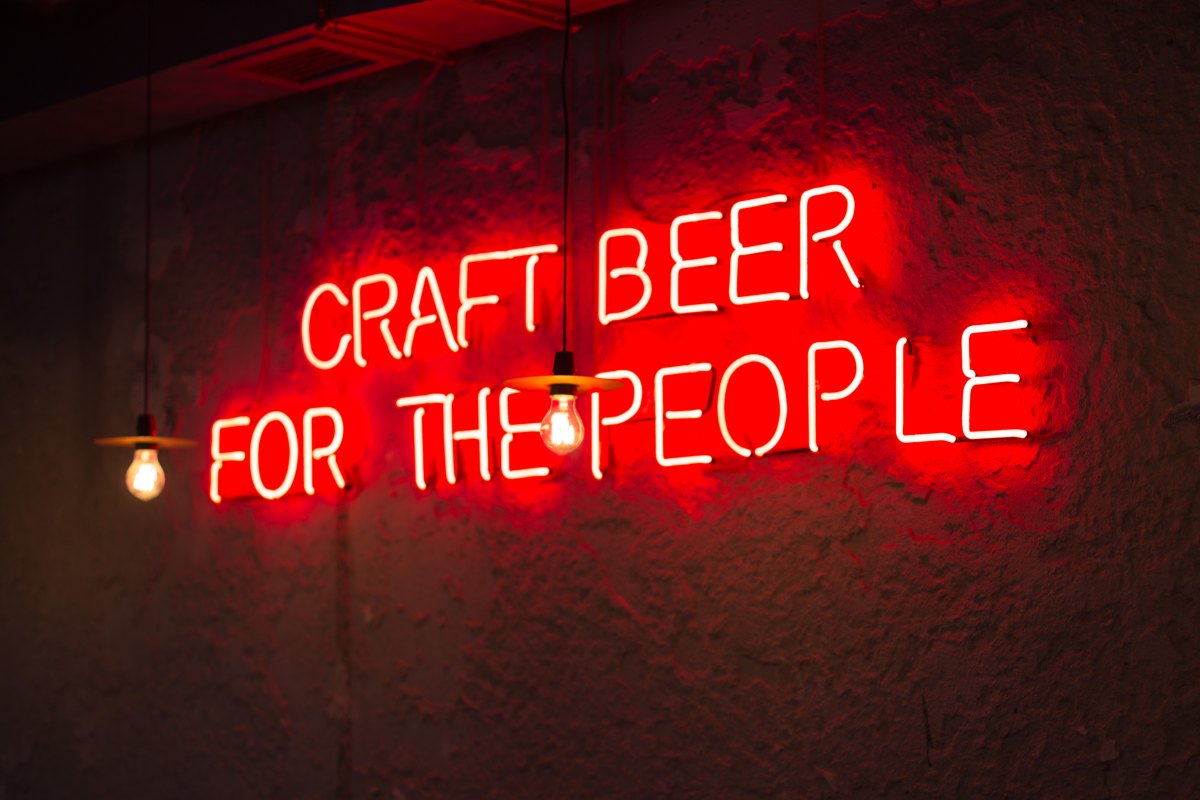 Whether it’s standing in line for hours and braving the elements for some fresh cans or bottles, or pulling up a barstool at your favorite brewery’s taproom, it’s usually pretty easy to strike up a conversation with a stranger. The conversation may start about beer, but it will quickly evolve into what each of you do for a living, where you’re from, sports, weather, whatever!

I’ve personally gotten to meet some amazing people throughout this wonderful craft beer community. From getting together with a few for a drink or to trade some beers, to blind tastings and beer festivals, there’s no better community I can think of that I’d rather be a part of.

This common spirit of camaraderie is just as strong on the other side of the bar with brewers. It’s quite uncommon to see much rivalry among brewers, even if they’re operating in the same town or street. Rather than most other business communities, where it’s all about edging out the competition, brewers often lend each other a helping hand whenever a problem arises.

Brewers are always supportive about their “competition” and will never hesitate to suggest which taproom to visit next. They’re also known to lend a helping hand to the brewery up the street when something goes awry.

This is a beautiful community. Sure, it’s taken some bumps and scrapes here and there due to some bad apples, but they don’t spoil the bunch.

If you’re new to craft and intimidated by the seemingly endless variety of beer, don’t worry! There are just as many people on online forums, sitting at the bar, or anywhere in between willing to help catch you up to this whirlwind craft beer revolution.