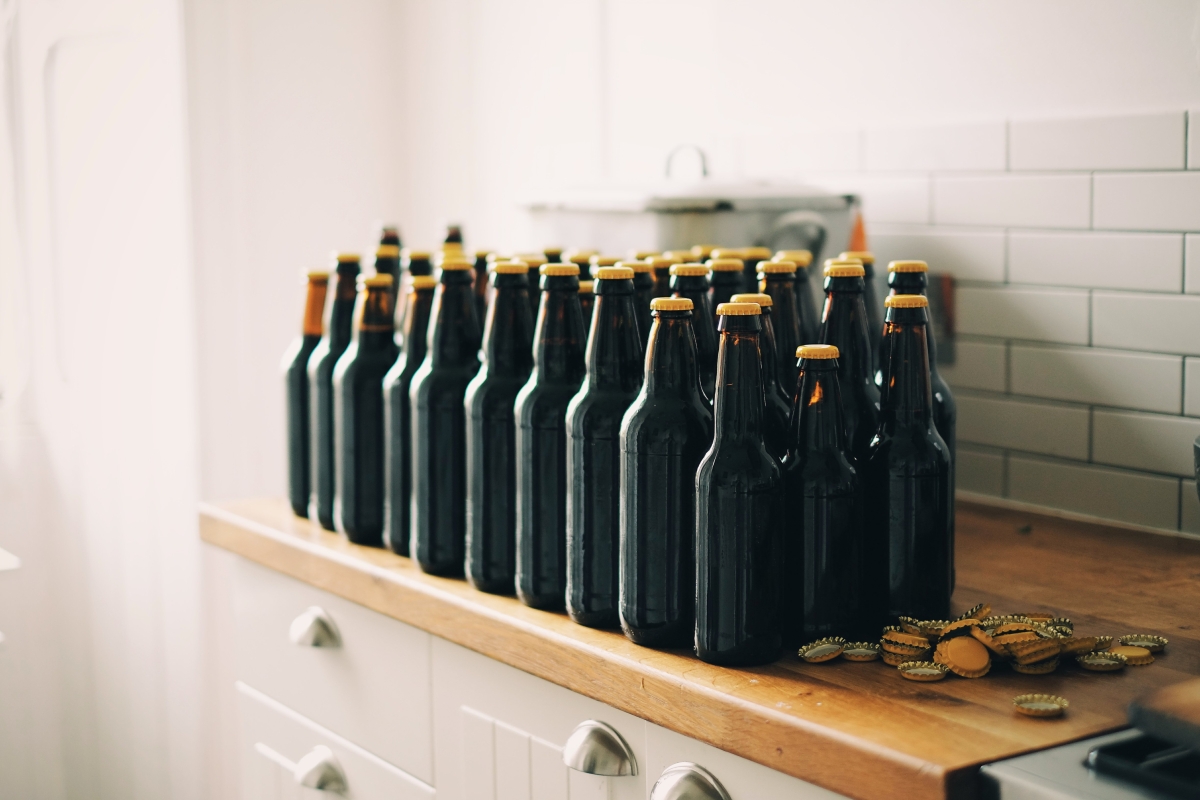 Just a couple of years ago, the Southcoast (south of South Shore) was drastically lacking the craft brewery scene that appeared to be booming across the rest of the Bay State. Today, it feels as though new breweries are popping up every couple of months. 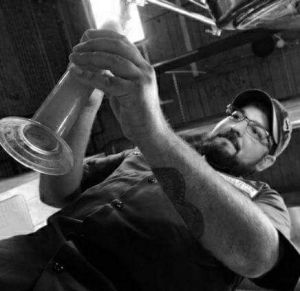 Leading the charge are passionate homebrewers with wide-eyed ambition to open their doors to like-minded locals to share a pint or two. I had the pleasure of chatting with Kieth Carvalho, founder of Troy City Brewing, about his journey toward opening Fall River’s first brewery in nearly 60 years.

I first heard about, or rather read about, Keith in a 2016 Boston Magazine article as a potential brewery opening in Fall River that had completely flown under my radar. I quickly shot him an email to check in on what was happening, and he shared his high-level vision and I continued to follow TCB from social media and word of mouth across the local beer scene.

Two years later, Keith’s on track to opening a 1,500 sq. ft. brewery and taproom in downtown Fall River within the next year. It’ll feature three flagship beers while rotating lots of experimental brews, plus what is sure to be a robust barrel aging program. The taproom will have the feel of a classic German beerhall, with communal tables perfect for striking up conversations with strangers.

“It’s not about the beer anymore,” Keith said about his drive to open his own brewery. “It’s about bringing the city together.” 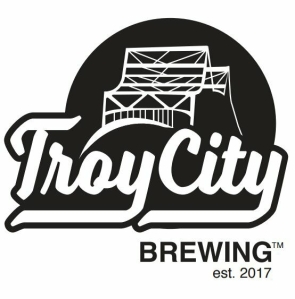 end in 2006. Active in the local music scene, his band and friends would hang out in the same basement he brewed in and his beer quickly grew a reputation of it’s own. Shortly after, he started a brew club with two other friends and found a true passion for brewing good beer.

In 2016, Keith launched a Kickstarter campaign to generate funds for his new venture, to open a Fall River brewery, but unfortunately things didn’t quite pan out. He said his first attempt to opening a brewery on his own taught him a lot about the planning required. The Kickstarter wasn’t for naught, as he was able to use that money to purchase equipment and an LLC.

In between his own ventures for opening a brick and mortar location for TCB, Keith spent a year as head brewer at Shovel Town Brewery in Easton. There, he learned a lot about brewing commercially as well as the day-to-day management of the business side of things.

At the heart of TCB’s vision is keeping things local. Keith plans to collaborate with local artists to design beer logos while opening up his brewhouse to local homebrew clubs. He even plans to have a dedicated tap line for creative homebrews that can celebrate their own “releases” every couple of months at the taproom.

“Our main focus is creating beers that are very unique,” Keith said about his plans to not stick with any certain style when building out TCB’s beer portfolio. “We’re doing things because we want to.”

Keith offered some of his own insight for those looking to open their own brewery that he learned through this journey. He said the key was to listen to the brewers that are already in the game. He spoke about the relationships he has with local brewers and the things he’s been able to learn by just watching and listening to them. He said they’re telling you things not because they’re trying to prove they know everything, but because they’ve learned from their own mistakes and only want to help.

Another key to opening a brewery is making sure you work with local officials from the beginning. It’s important to know what inspectors and elected officials expect so there are less surprises as you work toward a buildout. City or town officials typically have final say in the matter of setting up shop as they’re in control of permits and approvals.

The biggest word of advice was that you have to be in it for the love of beer and not just looking to turn a profit.

“Passion. Anyone can open a brewery if you’re passionate about the beer you’re brewing.” 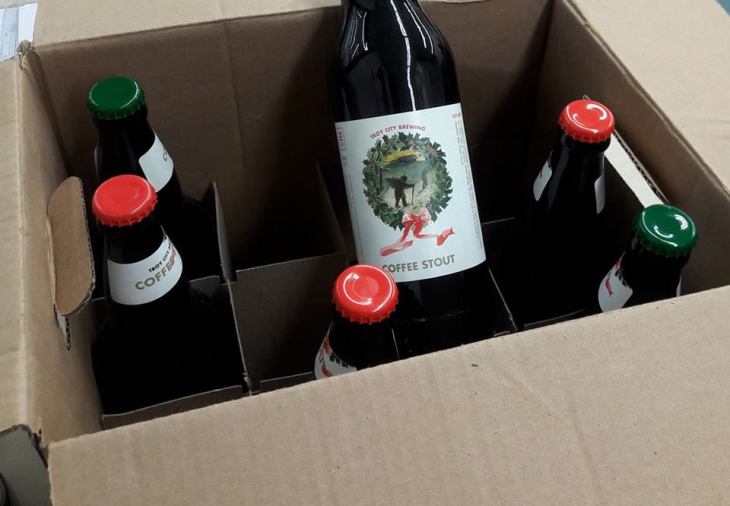