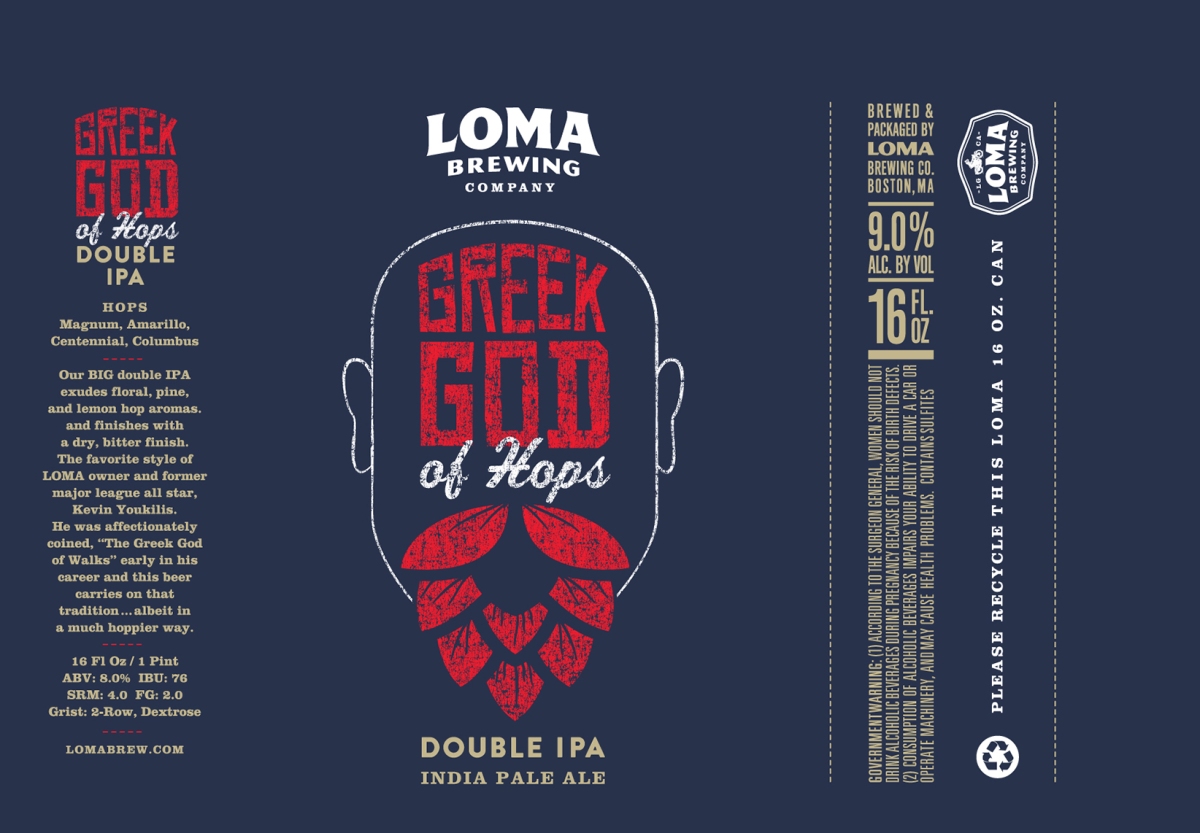 Beloved Boston Red Sox legend Kevin Youkilis is making a return to Boston. This time, he’s stepping out of the batter’s box and into the local beer scene.

Kevin and his brother Scott opened Loma Brewing Company, a brewpub located in Los Gatos, CA, back in August 2016. Now, it appears that some of their beers have found their way to the east coast.

According to Alcohol and Tobacco Tax and Trade Bureau (TTB) filings and a tweet by Youk himself, Loma will soon be hitting the Boston market (at least in some capacity).

Through a partnership with Harpoon Brewery, Loma will be contract brewing Appeasement IPA and Greek God of Hops DIPA, according to TTB filings. The approved labels, filed by Harpoon, were for 16 oz cans plus a keg collar for Greek God of Hops.

Representatives from breweries have not yet responded to requests for comment.

Greek God of Hops is a 9% ABV, 76 IBU DIPA that’s currently got a score of 3.73 on Untappd. According to the label, it’s the favorite style of Youk and features Magnum, Amarillo, Centennial, and Columbus hops.

“He was affectionately coined ‘The Greek God of Walks’ early in his career and this beer carries on that tradition…albeit in a much hoppier way,” says the label.

The label also features Youk’s likeness with an outline of his face and signature goatee replaced by a hop cone.

Meanwhile, Appeasement IPA is a 7%, 50 IBU American IPA scoring a 3.83 on Untappd. The label says the beer features “a copious amount of modern American hops [Magnum, El Dorado, and Mosaic] to make a hop forward beer with a massive amount of fruity aromas and flavors.”

The labels were approved between April and June 2018, so, along with Youk’s recent Twitter announcement, it’s safe to assume these cans will be hitting the marketplace soon.

Plenty of intrigue coming from Harpoon lately, including the recent news about a collaboration with Dunkin’ Donuts due out this fall. 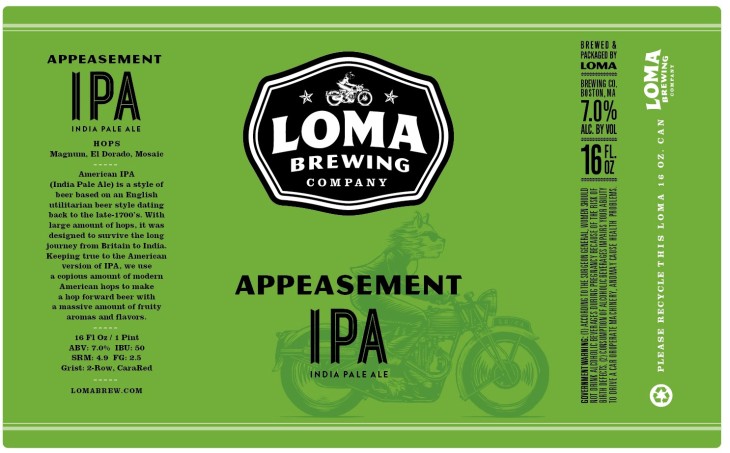 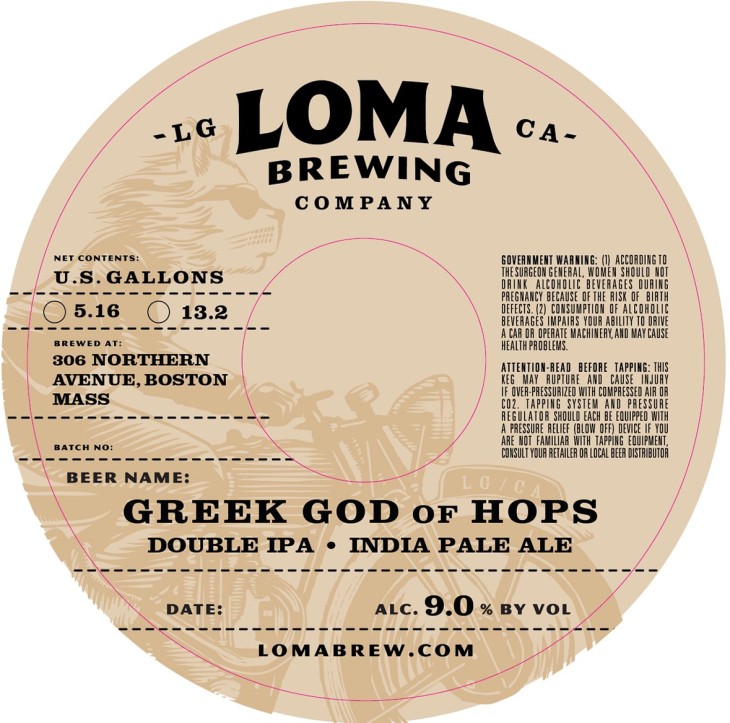