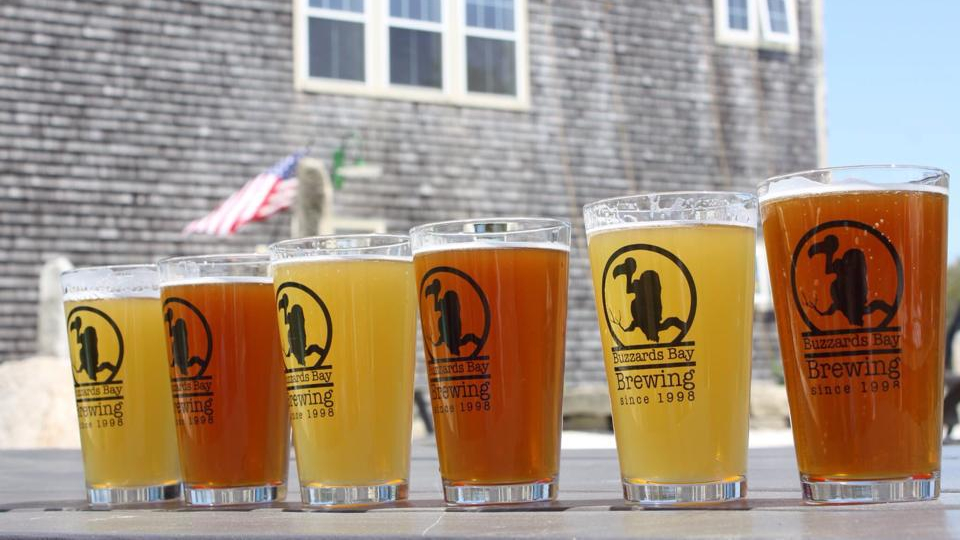 Westport’s Buzzards Bay Brewing could soon be pouring its beers in the heart of Buzzards Bay.

According to The Bourne Enterprise, Buzzards Bay’s Bill Russell presented his plans before the Bourne Board of Selectmen on Tuesday, June 11. The proposed taproom would be located at 85 Main St. in the Buzzards Bay area of Bourne.

According to Russell’s presentation, the taproom will feature beers brewed at the Westport brewery along with wine from his family’s Westport Farms Winery. No beer will be brewed at this taproom location.

Russell said he plans to incorporate the atmosphere relaxed, welcoming atmosphere of the Westport location. “We’re not just brewing beer, we’re brewing community,” he told the board.

The downtown Buzzards Bay location is a fantastic spot, just across the street from the Cape Cod Canal recreational area. Patrons can enjoy the sights of the canal or travel along the bike path before or after their visit.

Russell said there’s still some permitting and licensing work to be done, and the town would like to review the water and sewage allocation for the site. It was previously approved for a brewpub, Oak Bay Brewery, though those plans fell through.

Russell is hopeful to get the ball rolling by July with the help of one-day pouring licenses while state and federal licensing runs its course.