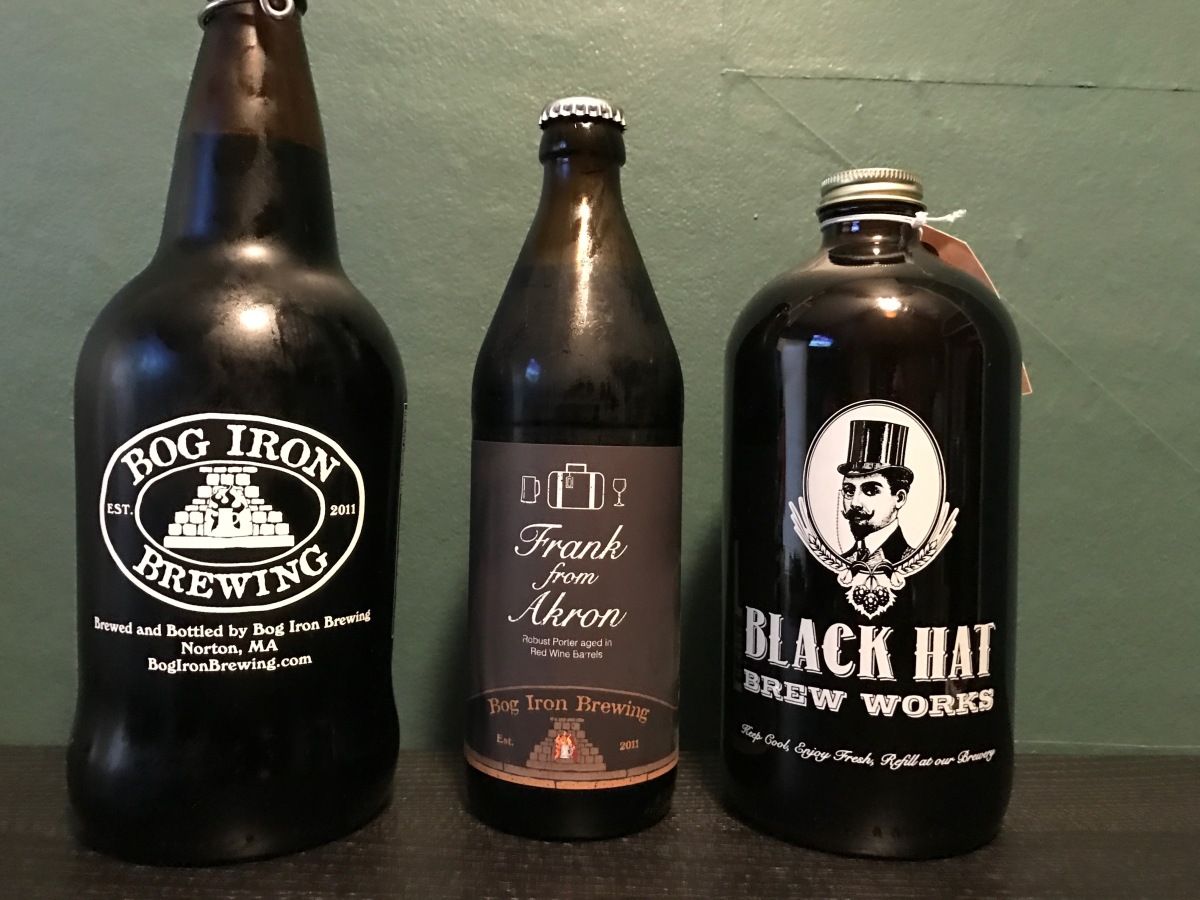 For Massachusetts craft beer lovers with a stockpile of growlers, relief may be on the way after an advisory by the state’s alcohol control board released Wednesday.

It’s often been a bit of a pain filling a growler in the Bay State, but the Alcoholic Beverages Control Commission announced that breweries will now be allowed to refill outside growlers, not just those sold by the brewery. For some, this surely beats having to purchase a new growler at every brewery they visit just to take home some liquid gold.

There are, however, some stipulations among the new ruling.

These developments come after over two years of legislative discussions over how to change growler laws across the state. Previous legislation proposed filling of growlers from other breweries, though it didn’t pass through committee.

Prior to these changes, brewers grappled with what some referred to as “archaic” growler laws by their own means.

Some have moved to crowler systems, such as Notch Brewing in Salem, Start Line Brewing in Hopkinton, Turtle Swamp Brewing in Jamaica Plain and many others. On the other hand, Everett’s Night Shift Brewing announced in late 2016 they would discontinue all growler sales in order to assure top quality of their brews.

Bog Iron Brewing in Norton took a different approach with a pilot program focused on recycling growlers from other breweries. During this program, if you brought in a growler from another brewery, Bog Iron would take it in exchange for one of their own growlers and waive the bottle deposit. This pilot took off like wildfire and hundreds of growlers rolled in.

You can check out the full advisory below:

View this document on Scribd